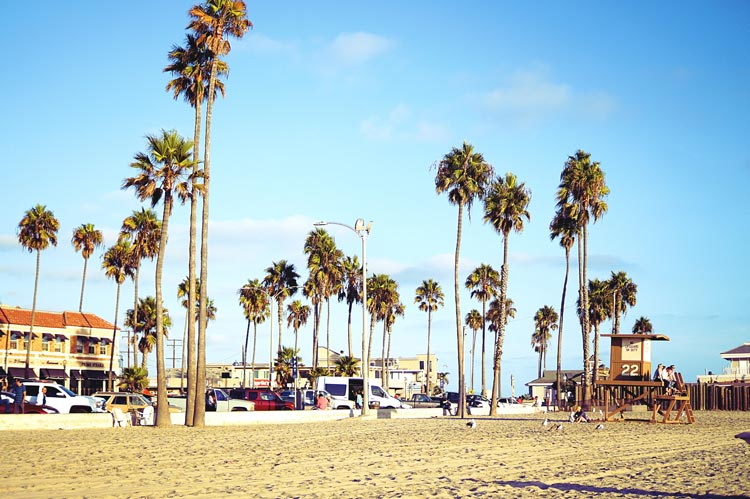 Santa Ana is situated in Southern California, and it’s the county seat as well as the second most populous Orange City County. According to the US Census Bureau, the city had a population of 329,427 in 2011, putting at position 57 in the list of most populous cities in the US.

Founded in 1869, Santa Ana is part of Greater Los Angeles Area. The city is densely populated, ranking 4th nationally among the cities with 300,000 residents. Other cities are Boston, New York and San Francisco. Santa Ana as ranked by Forbes in 2011 as the 4th safest city with 250,000 inhabitants in the US.

The city has more than 13,000 in-city businesses, and the major industries include service, manufacturing and retail trade.

Government is one of the biggest employers in Santa Ana, being the county seat, which means it has offices in state, federal and county levels.

Also, Santa Ana is a financial center, having 25 banks and more than 57 savings and loan associations. The electronics and aerospace industries, which are among the largest employers of the area, figure prominently in the economy of the city.

The city enjoys a per capita income of $16,345, which includes all children and adults. Median household income stands at $52,519.

Santa Ana is an important city in Southern California, and has lots of industries and businesses. Their median annual income of $52,519 is better than the national average, and this creates a fantastic environment for insurance to thrive.

The residents are obviously aware of the insurance services offered, and take out different types of insurance policies. Business insurance is obviously the top type of insurance here, given that the city has more than 13,000 businesses.

There are several insurance brokers and agents in Santa Ana who help bring insurance services closer to the people. These give you access to just about any type of insurance, so you need not necessarily deal with a company.

But as with everything, insurance agents and brokers are not the same. You must do your research before you choose any agent or broker in Santa Ana. Consider experience, read customer reviews and check if the agent is a reputable one or not. You want to wind up with someone who has your best interests at heart, and not just an agent or broker who just wants your business and nothing else.

When you are in Santa Ana, your go-to insurance agency should be Strong Tie Insurance.