South Gate Insurance Company - Get Insurance Quote Near Me 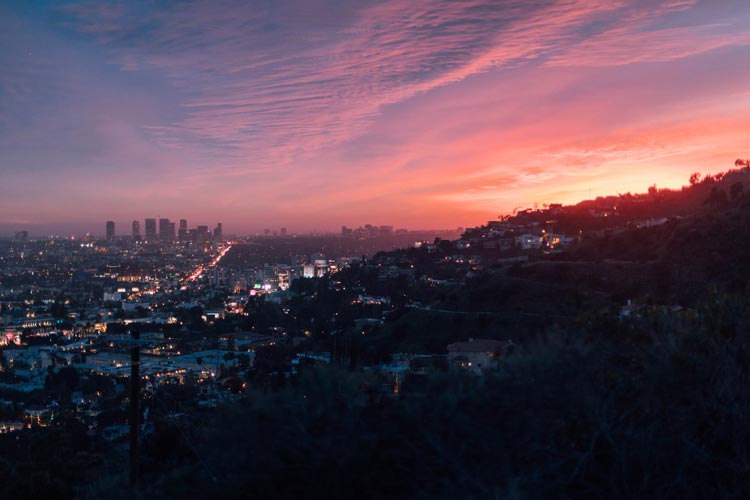 The 17th largest city in Los Angeles County, South Gate is located just seven miles away from Downtown LA. In 1923, this city became known as the “Azalea City” because it adopted the Azalea as its flower.

In 1990, this magnificent city was one of the communities to receive the All-American City Award by the National Civic League. Today, the city has a population of about 95,000, and the Los Angeles River runs through the eastern part of South Gate.

South Gate has mild winters and hot, dry summers with little rain occurring between November and April. Temperatures can range from 40 degrees to 110. However, most days, they range from 54 degrees to 73 degrees, which is why it’s a beautiful place to live.

South Gate was once the location of a General Motors manufacturing facility, which was built in 1936. It was then converted to war production in the 1940s and became the primary supplier of aircraft engines.

During the 1950s, this plant became General Motors’ highest producing facility. However, the plant was closed in 1982, and you may now know it as South East High School!

With a steady employment rate, it’s a fast-growing community in California with a low crime rate, diversity, and affordable housing. South Gate offers a hometown atmosphere, and our residents are down to earth and friendly.

The economy in the city employs around 42,000 people, with the largest industries being manufacturing, retail trade, healthcare & social assistance. The insurance industry is also booming in the area.

Given the healthy economy driven by a steady employment rate, the insurance industry thrives in this beautiful city.

Strong Tie Insurance is a leader in home, auto, boat, and business insurance, including worker’s compensation, general liability, and more!

Our insurance brokers and agents are at your disposal to ensure you get the right coverage for your business. We aim to deliver you the best possible rates, comparisons, and the best plan for you based on your needs, with no brokers fees to you!

Our advanced computer systems allow you to review your records, request changes, make payments, and transact changes with the click of a button. We also have agents available to take your call and assist you in six states, including Washington, Oregon, Texas, California, Nevada, and Arizona.

Not only do we service all of these individuals and their businesses, but we’re also a leader in the provision of commercial truck insurance in South Gate. We provide truck insurance to customers in the city so that wherever you are, you can avail of the best coverage at affordable prices.